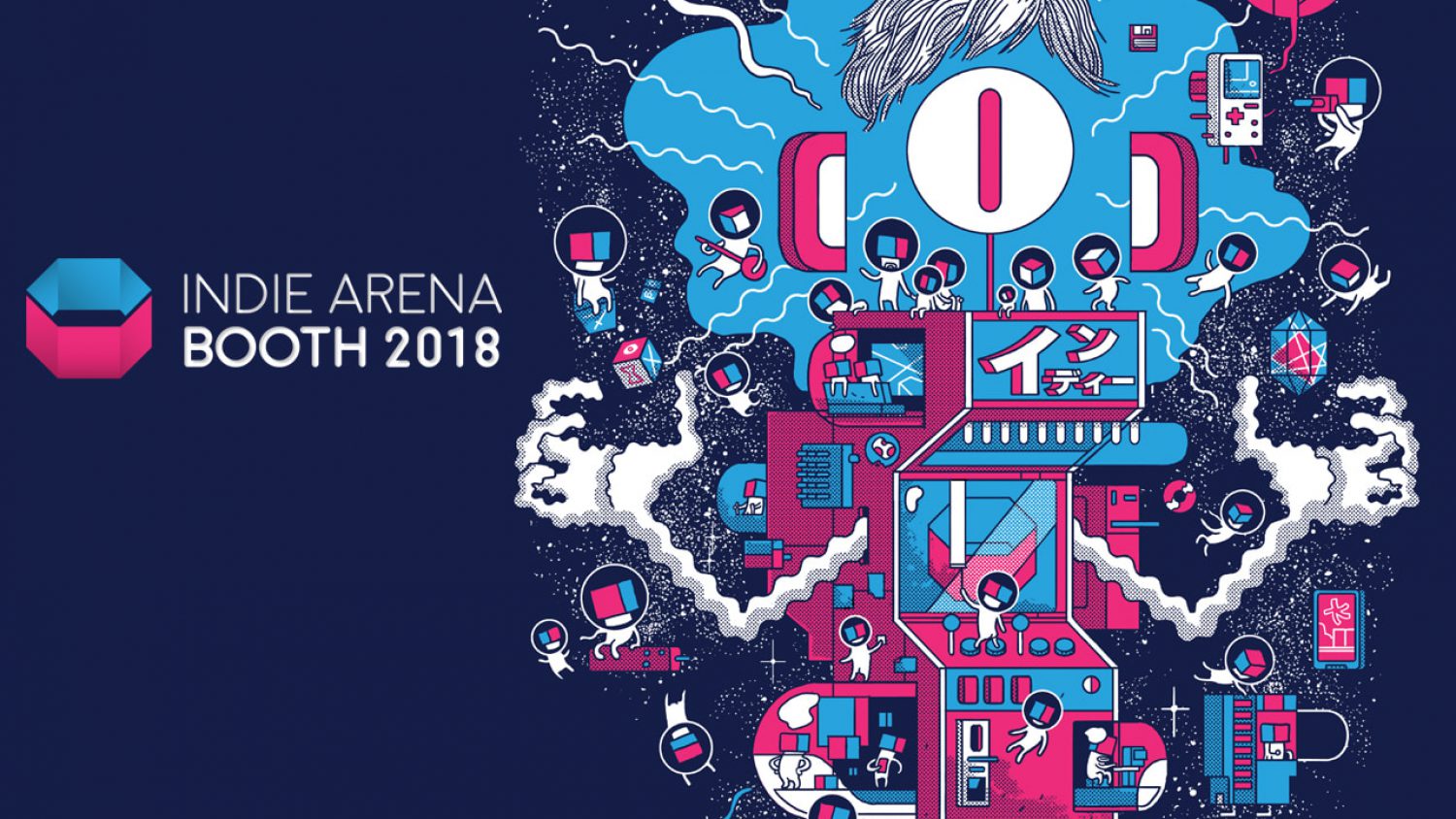 We are proud of being Part of the creative Indie Arena Booth Trailer Team (again) which realized a tasty Trailer for the biggest and nicest Booth on german gamescom in Cologne. 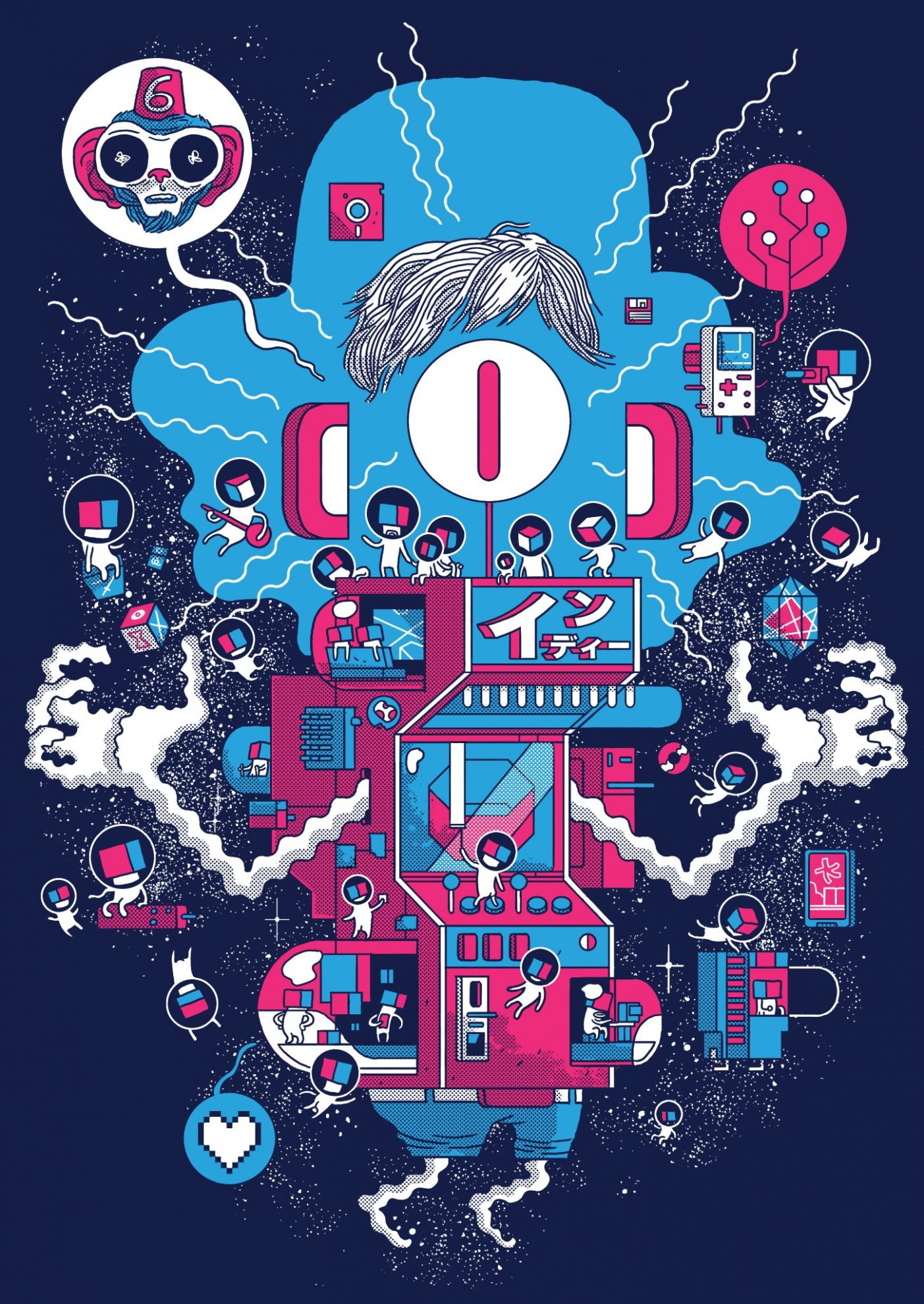 Together with Sebastian Stamm from Black Pants Game Studios who creates the Keyart, Tobias & Bao Bilgeri which did the great Animations and Kai Rosenkranz who cutted the final piece, we are proud to compose & produce the music that suits the spirit of Indiegames in 2018

The Music is composed, written and produced by 3typen.